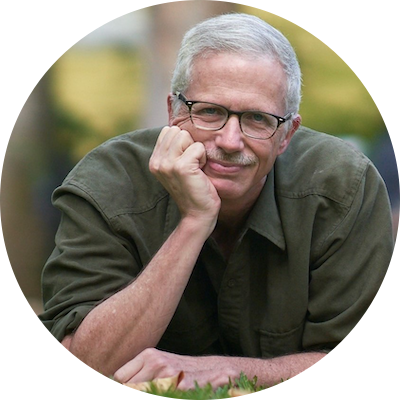 Michale Jensen is an author and editor. His novels include Man & Beast and Man & Monster, part of The Savage Land, a series of historical fiction that combines gay romance, supernatural, and horror. For eight years, Michael was the editor of the entertainment website AfterElton.com, which he co-founded with Brent Hartinger. The site, devoted to covering gay and bisexual men in popular culture, eventually grew to more than a million unique visitors a month, won several GLAAD Media Awards, and was later sold to Viacom/MTV. 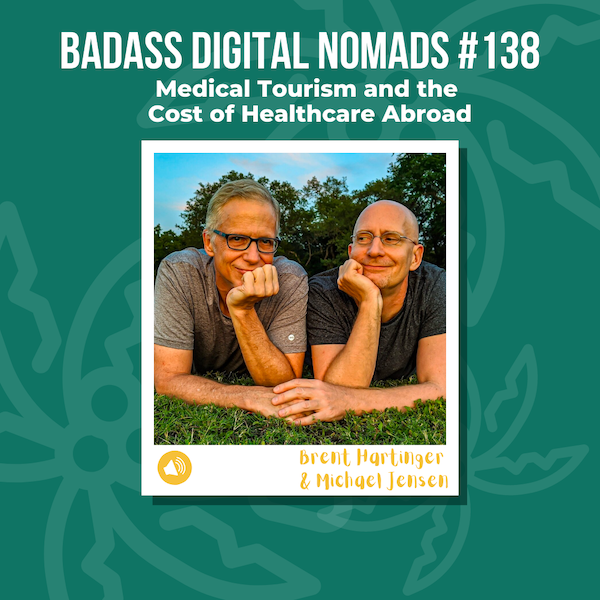 Medical Tourism and the Cost of Healthcare Abroad

Learn the prices medical tourism, dental care abroad, travel insurance, and overseas healthcare for expats and digital nomads from Kristin and her guests, Brent Hartinger and Michael Jensen. This is Part 2 of a conversation with Brent and Michael Are Going Places. 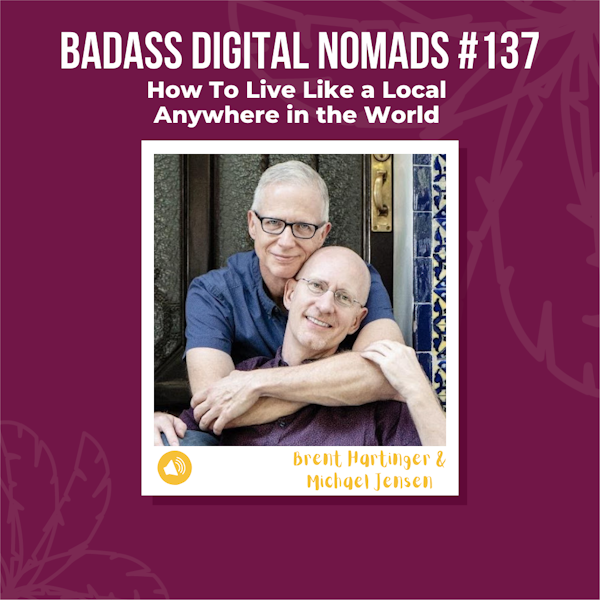 How can you adapt to a foreign culture when you don’t even speak the language? Travel writers and authors, Brent Hartinger and Michael Jensen, share their best advice for living like a local abroad (even as “gringos”).